Share a memory
Obituary & Services
Tribute Wall
Read more about the life story of Dennis and share your memory.

Dennis J. Bozzelli, 74, passed away suddenly on January 7, 2023. His parents, Madeline and Libert Bozzelli who passed away in the summer, welcomed Dennis with open arms.

A life-long resident of Cuyahoga Falls where Dennis graduated from CFHS in 1967.

Dennis served in the US Air Force during the Vietnam conflict. He was stationed in Thailand where he was wounded. Once released from a long medical rehab, he returned to the states and was honorably discharged.

After 35 years, he retired from Summit County where he worked in Animal Control and then the street and sewer departments where he met many lifelong friends.

Dennis loved cars and Mustangs were his favorite and he owned a few and loved driving them. He belonged to the Mustang club and enjoyed riding with other members.

Dennis also loved trains. He had an entire room dedicated to his train sets. He was looking forward to a train trip this summer.

His Parkinson's disease might have kept him down but not out. His sense of humor and love of practical jokes made everyone around him laugh (or roll their eyes). He tried to make the most of each day.

He leaves behind his Yorkshire Terrier, Riley who was his constant companion for 10 years.

Also saddened at the loss of their brother is Marlene and Eric Czetli, Kathleen and Bernie Hovey, Tom Bozzelli and Ken Pollard, many nieces, nephews, cousins and friends.

Special thank you to Mali, his aide and friend, who was with Dennis at the time he was needed the most and gave strength and comfort to his sisters.

To send flowers to the family or plant a tree in memory of Dennis J. Bozzelli, please visit our floral store. 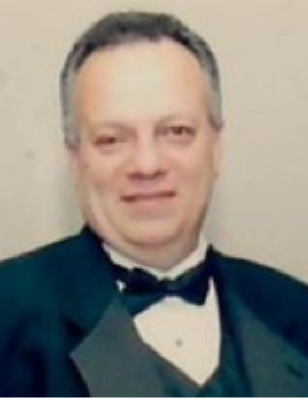